I was going through an old photo album of mine last night and found the attached photos I took back in July 1959 and had since forgotten about after sixty odd years. (My memory must be failing).

The USS Frank Knox was obviously on a goodwill tour of Australia and had called into Port Adelaide, South Australia. USS Hollister was also in port as I also have two other photos marked '3” and 5” guns, USS Hollister'. My photos are typical of a 15 year old with a Brownie camera so not the best but I thought they might be of vague interest anyway for your collection.  The marks on the corners are from the photo corners used to secure the three inch square photos. 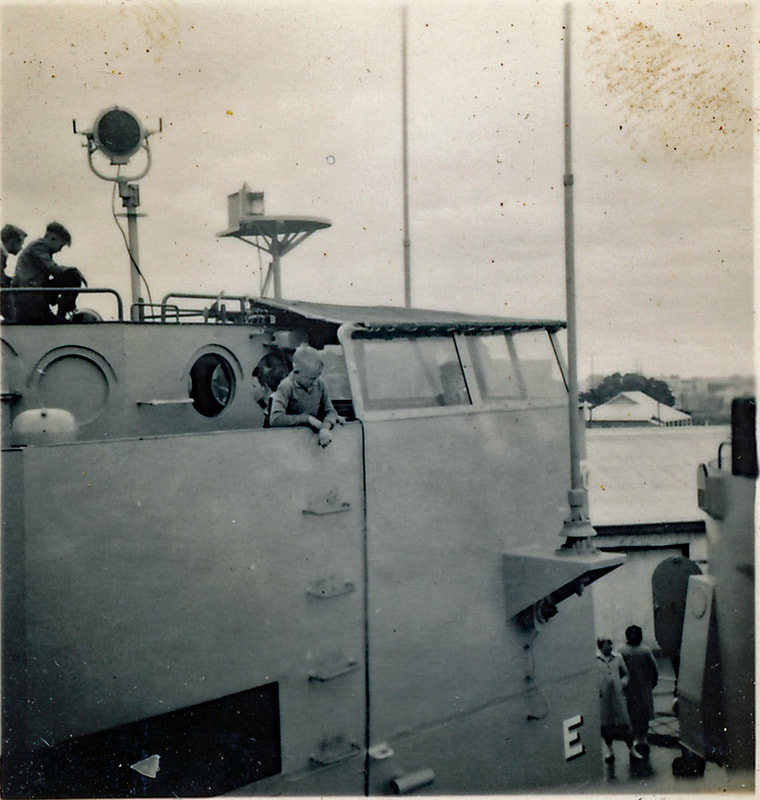 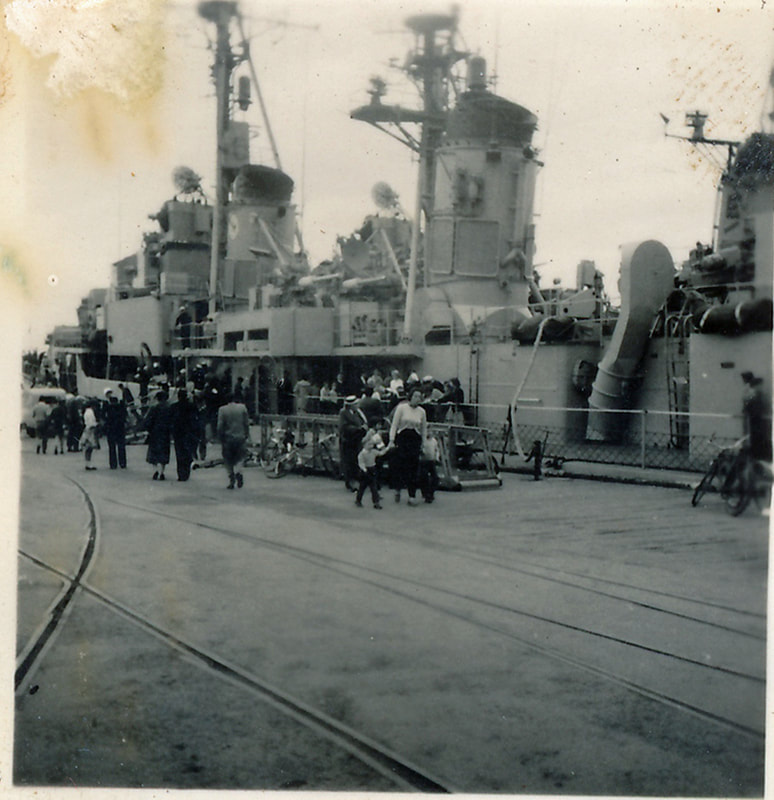 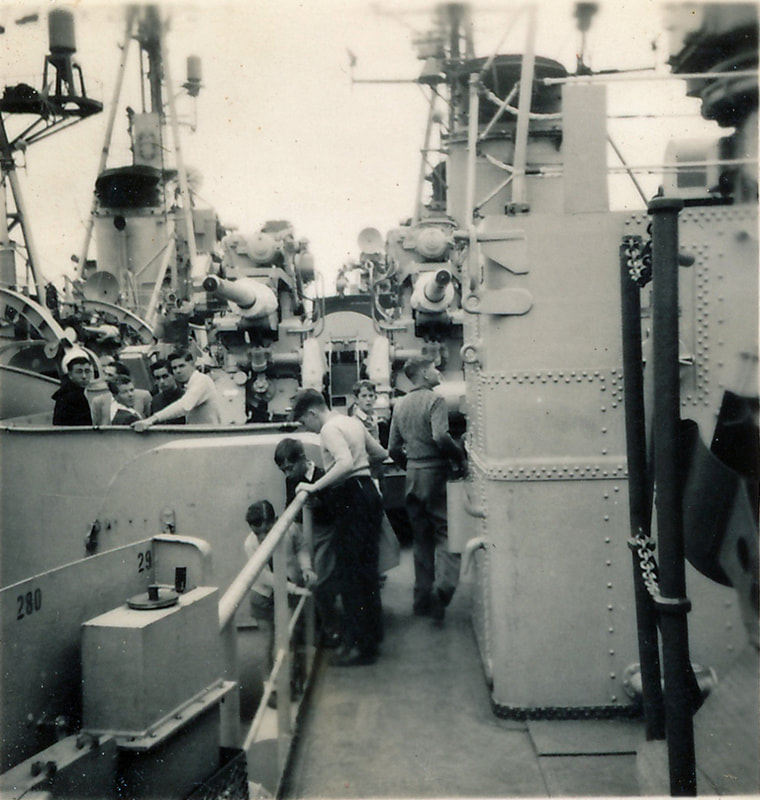 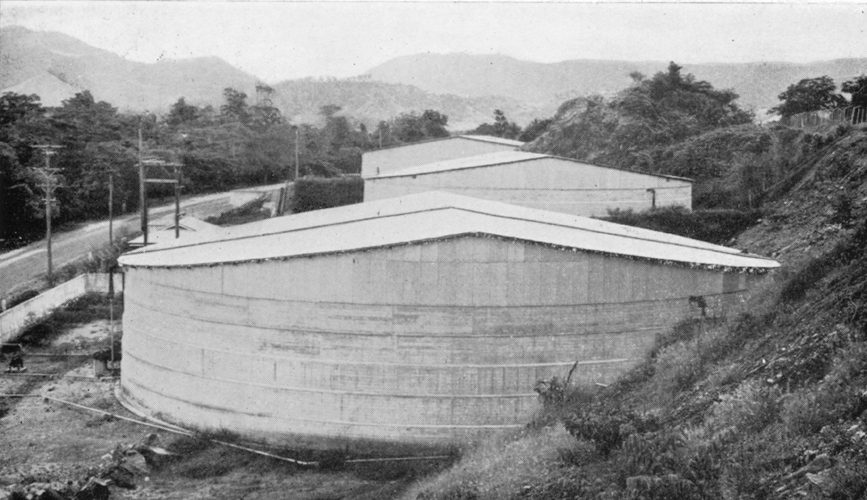 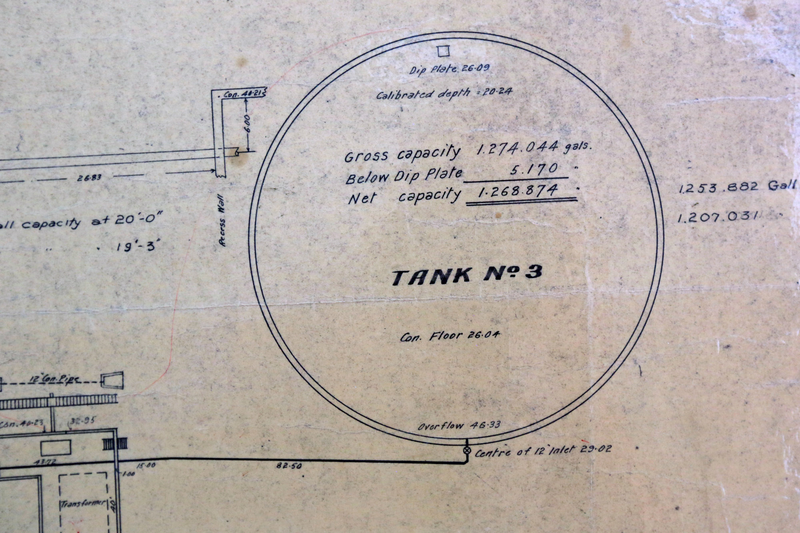